So we’ll just nutshell it, shall we?

School year over.
Natalie graduated!
Spring Concert for Bells was AMAZING. Seriously, the best concert we have ever done, which is a good thing, since we will be performing those songs again in California in a month for the National Handbell Convention. Cool, right? They even did a live web broadcast of our concert, which was super cool. 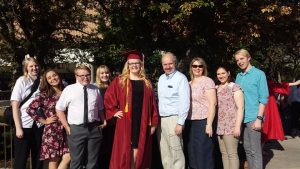 So far this summer Ryan went to Korea for a week, we took the whole clan (minus Megan, who had to work) to St. George, and then we all went to Lagoon for Ryan’s work Lagoon Day.
Whew! 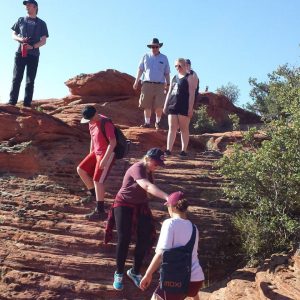 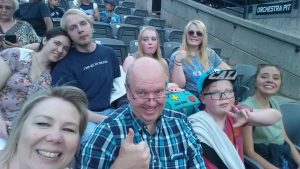 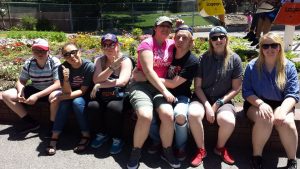 This week has also been busy, but it’s been emotionally draining.
–Ryan left Sunday morning for Serbia. I got to drive him to the airport instead of going to Sacrament meeting and say goodbye.

Then it was just us girls for the week.

–Thursday was the big goodbye for Kate. It was hard. We cried. I won’t go into that this post, but let’s just say I don’t know if I’m strong enough to say goodbye to any more people in my life. 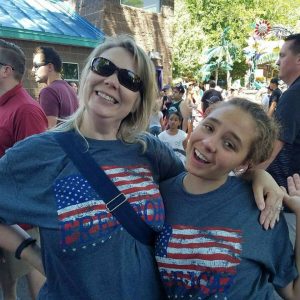