This week we had a chance to feed the missionaries in our area. Since we are in Utah and one set of missionaries is responsible for 2 stakes, they aren’t at church with us very often. And we don’t get the opportunity to feed them more than 2-3 times a year, so when it’s our week, we try to volunteer.

As we were getting food ready, the kids were all enlisted to help, since the missionaries only have an hour to eat, usually between 5 and 6 pm so they can get to their evening appointments. Kate, our exchange student from Russia, said, “How do we even know the missionaries, anyway?” So we explained how these missionaries don’t get to choose where they are sent, but they turn in their papers and then go where they are assigned.
“Maybe there’s a missionary from Russia!” she said.
I hated to dampen her enthusiasm, but I told her that there were probably not missionaries from Russia coming to Utah. There probably aren’t that many LDS members in Russia, and out of those members, therefore not a huge amount of missionaries, and why would they send a Russian missionary to UTAH, of all places?

So, we finished our meal prep, making waffles, scrambling eggs, and cooking bacon.

At 5:00, the Elders arrived. Right on time, what a surprise! We answered the door and welcomed them in. As they were taking off their coats, we asked, “Where are you from, Elders,” Elder Kentish is from Nashville, and Elder Fairbanks said, “I’m from Russia.”

NO WAY!! Kate’s face (all our faces, really) had the expression of total shock.
“You aren’t really, are you?” I said.
“Well, I was born in Russia,” he said, “I was adopted by an American family when I was 4.” But he could still speak Russian, and Kate was completely floored when he asked her how she was doing in Russian. As we asked more questions, we discovered that his parents had adopted 12 children, and he and two siblings were from the same orphanage in Russia. When we asked where in Russia he was from (Russia is such an amazingly huge country) he said Vladivostock. That could NOT possibly be true. Kate and I both let out little screams of shock. That’s where SHE is from! That’s not exactly her town, but that is the closest big city to where she lives. That’s also not exactly his town, but that is the city closest to where he is from that people might recognize. Kind of like saying that we are from Salt Lake City, even though we don’t live in Salt Lake City, but to people who are not from Utah, it’s close enough. 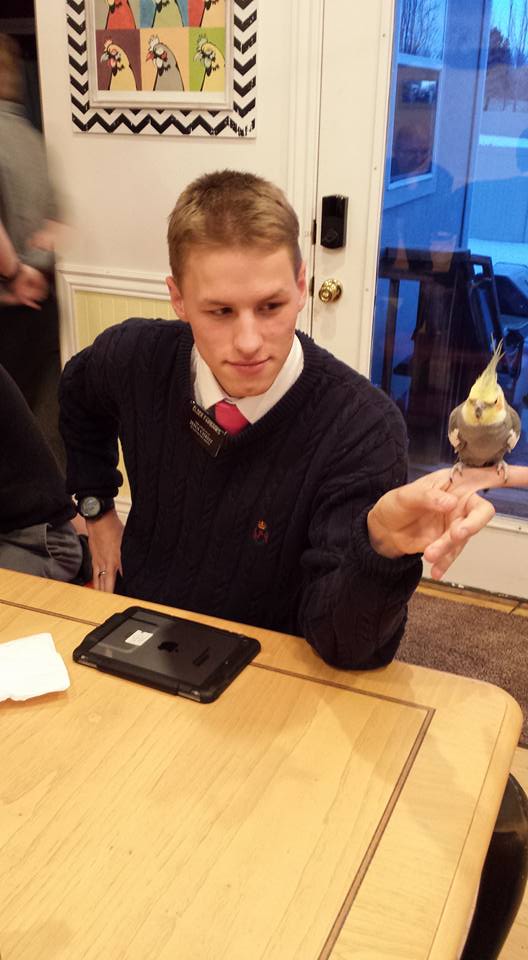 What an amazing experience! We felt like we had an instant connection to this Elder. I even felt a little bit bad because we were asking him so many questions, so we had to ask equal questions of his companion.

I know this was not a coincidence. Our ward mission leader hosted these same Elders earlier in the week, and knew we had a Russian exchange student. He even mentioned it to these Elders, so they came knowing that much about our family. But for us, it was such a blessing. For Kate to meet someone from her part of the world, so far away from home, was amazing. She got to speak Russian and learn that the there are even Mormons in Russia.

The Lord knows us. He watches out for us, whether we are members of this church or not. He loves us. 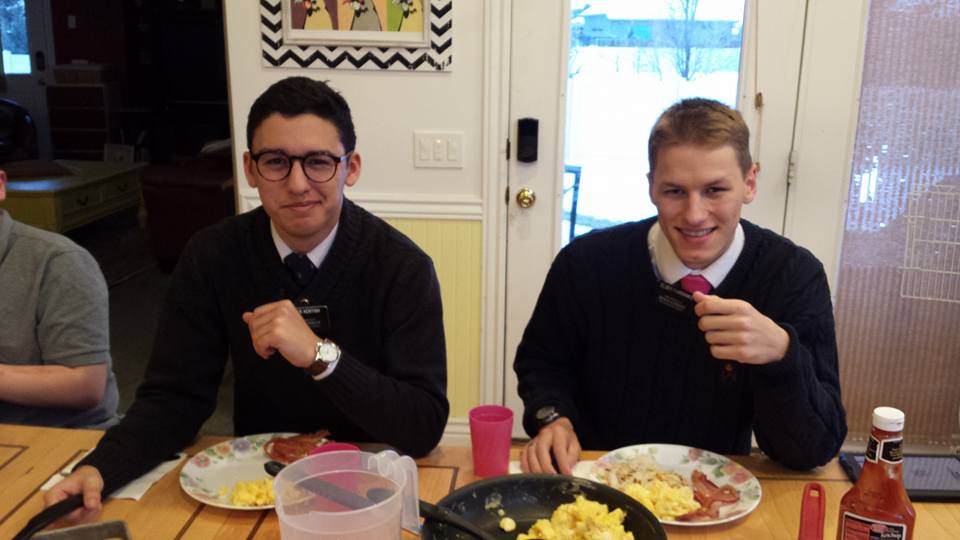 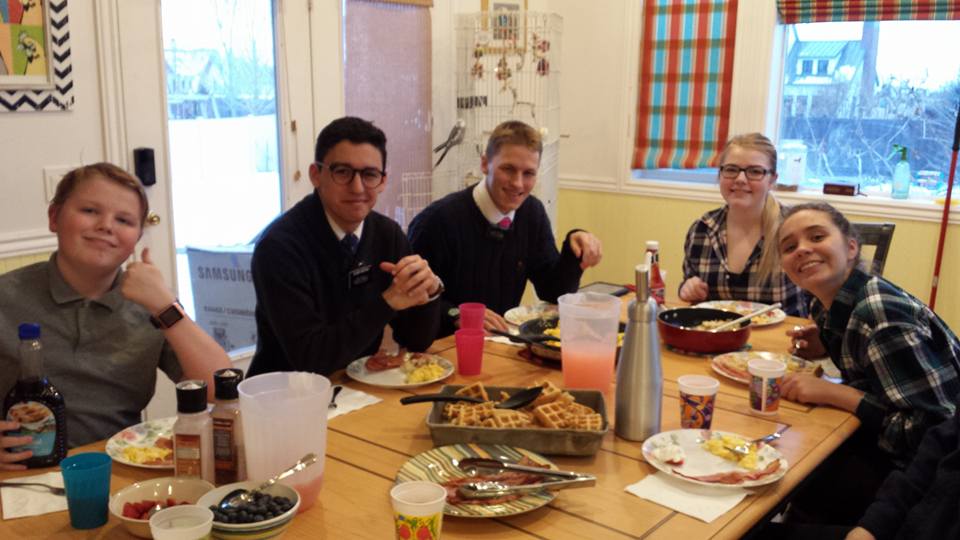