You oughta be in pictures

My neighbor works as a casting director for a company that does informercials. John did a little bit for a product similar to Dream Lights, and John and I were part of a focus group for Flippeez (one of my cub scouts is in the flippeez commercial there. He’s the one in the blue hat.)

Anyway, a lot of people in our ward and neighborhood are often recruited to participate in these experiences. Monday we had a film crew at our house filming for a new type of shovel.

They needed a walk or driveway that wasn’t shoveled. It turned out to be too cold and everything was frozen, but they ended up using our sidewalk anyway. They just shoveled some snow from the grass onto the sidewalk. The cat wanted to know what was going on, and why would people be putting snow back ON the walk? They didn’t need me in the shot. They had filmed enough women and needed more men, so my former home teacher was the “actor” for this one. (I didn’t want to be in the way at all, so I took these pictures from inside the house)
I won’t show the product because it might not be released yet. But it was fun to watch them film him, then have him talk about the product.

I told Ryan about it, and he’s such a skeptic about everything, he said, “Don’t let them pay you in shovels!” I actually wouldn’t mind trying out that shovel. It can’t be worse than the shovels we have.

Then on Wednesday, I went to their studio and was a test subject for a face lift type product. 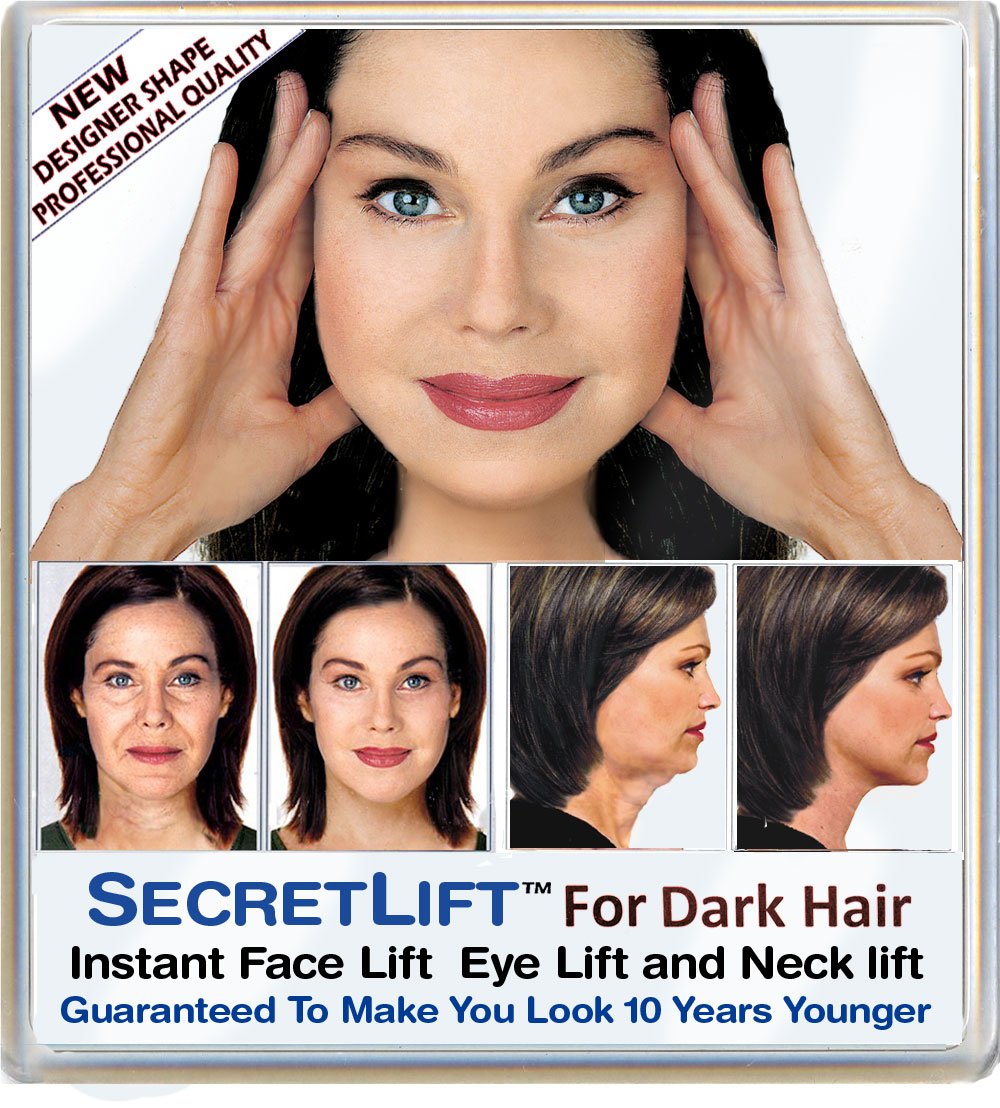 (It’s similar to this product, but not the same.) I was supposed to not wear much makeup and don’t do my hair fancy. That sounds about like every day for me. I also had to bring a few different bright colored tops and a dress. Oh, and makeup so I could do myself up for the after shots. When I got there, they took me to a dressing room and looked at my clothing choices, and picked out a pink top with a royal blue sweater. I actually would not have put the two together, but I guess on camera the combination looked good. I had a few minutes before they needed me, so I did manage to get a couple shots of me. This is the BEFORE. Then it was my turn. They took me into the studio, where I got to sit on a stool and look into a whole bunch of lights. Seriously, I was practically blinded. I smiled and felt awkward but it wasn’t hard.

Then I got to glam it up for the AFTER shots. I put on quite a bit of makeup, and this little device that tightens the skin. I don’t know if I’m allowed to say more about it. When I went back to the studio to film the after, the camera man said, “Oh, you look SO beautiful, and they let me see myself on camera before they filmed my “testimonials”, and I did look pretty good. The hardest part was talking about the product. Don’t move your head too much or you are out of the shot. Don’t look away. Don’t let your eyes wander. Say the name of the product correctly. Look happy. Anyway, I tried. Don’t know how much, if any of that footage they will use, but it was kind of fun.

They they decided they were going to film me actually putting the thing on. That meant they had to bring the camera and lighting into that dressing room where I took the pictures. I wish I had gotten my camera out to show all the lights, the camera, me and three guys in that room. It was pretty tight, and kind of crazy. I had to look in the mirror, NOT look at the camera, hold up my hair, snap in this little thing, all while smiling. Then I had to ADMIRE myself in all my beauty in the mirror. Really? That was difficult for me, but I have done some ACTING, so it was time to ACT. This took FOREVER as he kept having me do this over and over, getting closer and closer for zoom shots. I was there over almost 2 1/2 hours, when originally I had been scheduled for 1 1/2 hours, but he just kept filming. AWKWARD. The funniest was me looking at myself in the mirror, smiling, and admiring my face and how wonderful it was. NOT NATURAL, I tell you. No one does that, but yet, that’s what they show on commercials.

It was fun, and I do get paid a small amount. So, who knows, maybe someday you’ll see me in a commercial.

Let’s not find out