On Saturday we took the family plus our guests to Hogel Zoo. It’s been several years since we have been to the zoo.

I guess it just got too expensive, too crowded, too far away? I don’t know. But since we had 8 people, we just bought an annual pass, so we can go again a few times this year. First we found Taiwan on the rotating water earth ball. We loved seeing all the animals. At each animal, we would ask the girls how to say the name of that animal in Chinese, and we would practice trying to make our mouths say those sounds. For example, elephant is dà xiàng. But we of course say every one wrong, so the girls got a good laugh out of our trying. My favorite animal is the giraffe, which in Chinese, is cháng j?ng lù. But you have to make your inflection go up and down or else it’s some other word. There’s a reason I don’t speak Chinese. The one animal name we WILL be able to remember without looking it up is the tortoise. Oogway. Yep. Like in Kung Fu Panda. 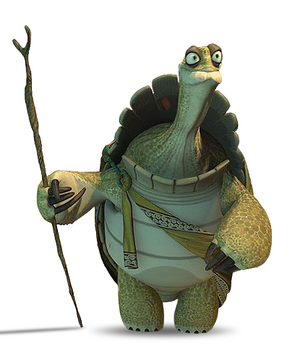 Even though it was colder than we would have liked,
(Brrr when the wind was blowing)
we had a fun time.

The kids were mostly not whiny. We even rode the $2 per ride Carousel, which I have never let my kids ride. I know. When we have exchange students we splurge, since we are getting paid to host them, we use that money to do fun things as a family. When we left, John really wanted to go to the This is the Place Heritage Park. Since we bought an annual pass for that one last spring, we only had to pay $3 for an extra guest, so we took the girls over there, too. There isn’t much open until the spring season starts in April, but we still enjoyed our visit. I don’t know if the girls understand much about the pioneer history here, but we explained some. And the train conductor’s tour was interesting (this driver went slower and told us more about the different locations) He even took our picture to put on the Pioneer Park Facebook page.

On the way home, the girls were pretty tired. We were all pretty tired, and even a little sunburned. So we had a couple of hours at home before we loaded everyone up and went to dinner at the girls choice for their last evening out in America–In and Out Burgers. I don’t know why this place is such a big deal, but everyone seems to love it. We had a fun time.

Sunday morning the girls got loaded up nice and early as we had to get them to their meeting place at 8 am. Off they go back home. We had a great experience hosting this time, and we hope the girls remember fondly their time in Utah. So we say
zài jiàn
goodbye

to our Taiwanese girls. We hope to meet again.

Guests from all over